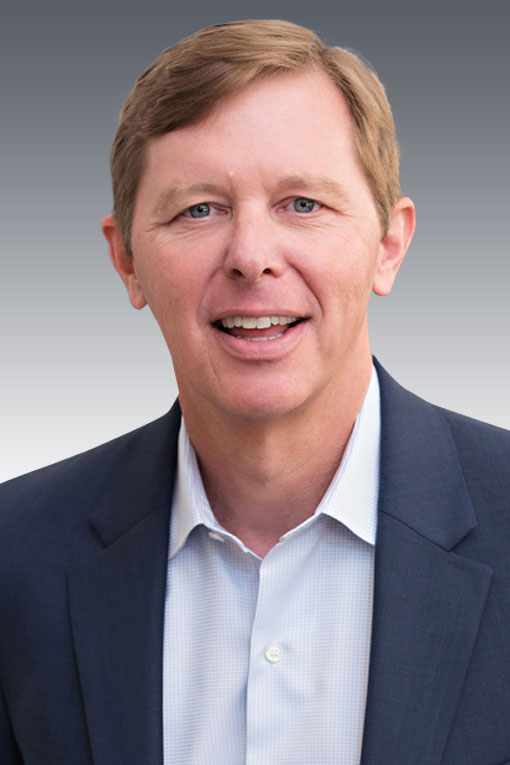 Luther (Luke) C. Kissam, IV, 56, is currently a Partner with Bernhard Capital Partners, a service and infrastructure focused private equity firm. He is the former Chairman, President and Chief Executive Officer of Albemarle Corporation, a global specialty chemicals company with leading positions in lithium, bromine and refining catalysts. He was named Chief Executive Officer in 2011 and held various leadership positions at Albemarle since 2003, including President and Executive Vice President of Manufacturing, Law and HS&E. Prior to joining Albemarle, Mr. Kissam served as Vice President, General Counsel and Secretary of Merisant Company, having previously served as Associate General Counsel of Monsanto Company. Mr. Kissam serves on the board of directors of DuPont de Nemours and Albemarle Corporation. Mr. Kissam has been a director of the Company and OG&E since September 2020 and is a member of the Compensation Committee and the Nominating and Corporate Governance Committee of the Board.