Partnerships and Advocacy for Environmental Sustainability

Our strong commitment to reduce our operational footprint involves proactive and purposeful partnerships on environmental issues with agencies throughout our communities. These commitments include:

OG&E’s 30,000 square mile service territory is rich in wildlife, and we understand that our operations interface with these inhabitants, which translates into opportunities.

One of the central plains family of grouses, the lesser prairie chicken has been on the list of species of interest to the US Fish and Wildlife for many years. Since 2009, OG&E has helped state and federal agencies to commit more than 40,000 acres to lesser prairie chicken habitat conservation through agreements made with the Western Association of Fish & Wildlife Agencies.

OG&E has voluntarily taken measures to protect wildlife collisions with electrical equipment, a task that requires vigilance and innovation. The company is a member of the Avian Power Line Interaction Committee (APLIC), and works with fellow members to develop best practices to prevent avian collisions with power lines.

Sooner Lake is home to the collared lizard which is an ongoing, 10-year project for the Department of Zoology at Oklahoma State University, which is studying the ecological evolution of lizards. The department selected Sooner because of the rocky areas around the lake (where the lizards like to “hang out”). Similar research is also being conducted in the Glass Mountains, the Wichita Mountains and at Arcadia Lake.

Invasive species are non-native species that compete with natives and adversely impact the habitats that they invade. OG&E has experience with an invasive aquatic species called zebra mussels. When zebra mussels attach themselves to hard surfaces, such as power plant water intakes, they can clog pipes and create ongoing, expensive and potentially dangerous mitigation needs. OG&E tested a biological treatment option that doesn’t harm the ecosystem like chlorine or other chemical treatment options. The company began using the treatment in March 2012 after receiving EPA approval. Invasive aquatic species like the zebra mussel are transported from one water body to another by attaching themselves to or being entrapped in boats, trailers, fishing equipment or other items that come into contact with affected waters. OG&E is partnering with other state agencies to inform the public about cleaning their gear and preventing the spread of invasive species.

Create Great Neighborhoods is an annual 5-month program sponsored by OG&E and administered by Neighborhood Alliance. The program encourages neighborhoods to think about energy efficiency, resource conservation and sustainability by competing for Positive Energy cash grants of $2,500, $1,500 or $1,000. Click here for details and to apply.

OG&E is proud to partner with the Arbor Day Foundation in their “Energy-Saving Trees” program. This partnership puts trees directly into the hands of our valued customers so we can go green TOGETHER.

The program offers a selection of trees designed to enhance our urban forests and to give customers choices in how they beautify their communities. The program also provides helpful tips on locating, planting and caring for each new tree. Planting the right tree in the right place is not only important for reliability of electricity, it can also reduce customer energy needs and makes our communities better places to live.

For the last 21 years, OG&E has been an award recipient of Tree Line USA recognition from the Arbor Day Foundation. Although it’s not a requirement to maintain Tree Line USA status, we participate in the Energy-Saving Trees program and give several thousand trees to our customers in the spring and fall.

Our commitment to corporate stewardship begins with the belief that we're only as strong as the communities we serve.

Because we live and work here too, we know that our company is only as strong as the communities we serve. That’s why have a legacy of partnerships with community, state and federal organizations to advance education and the arts, community support and environmental stewardship within the cities and towns we serve. 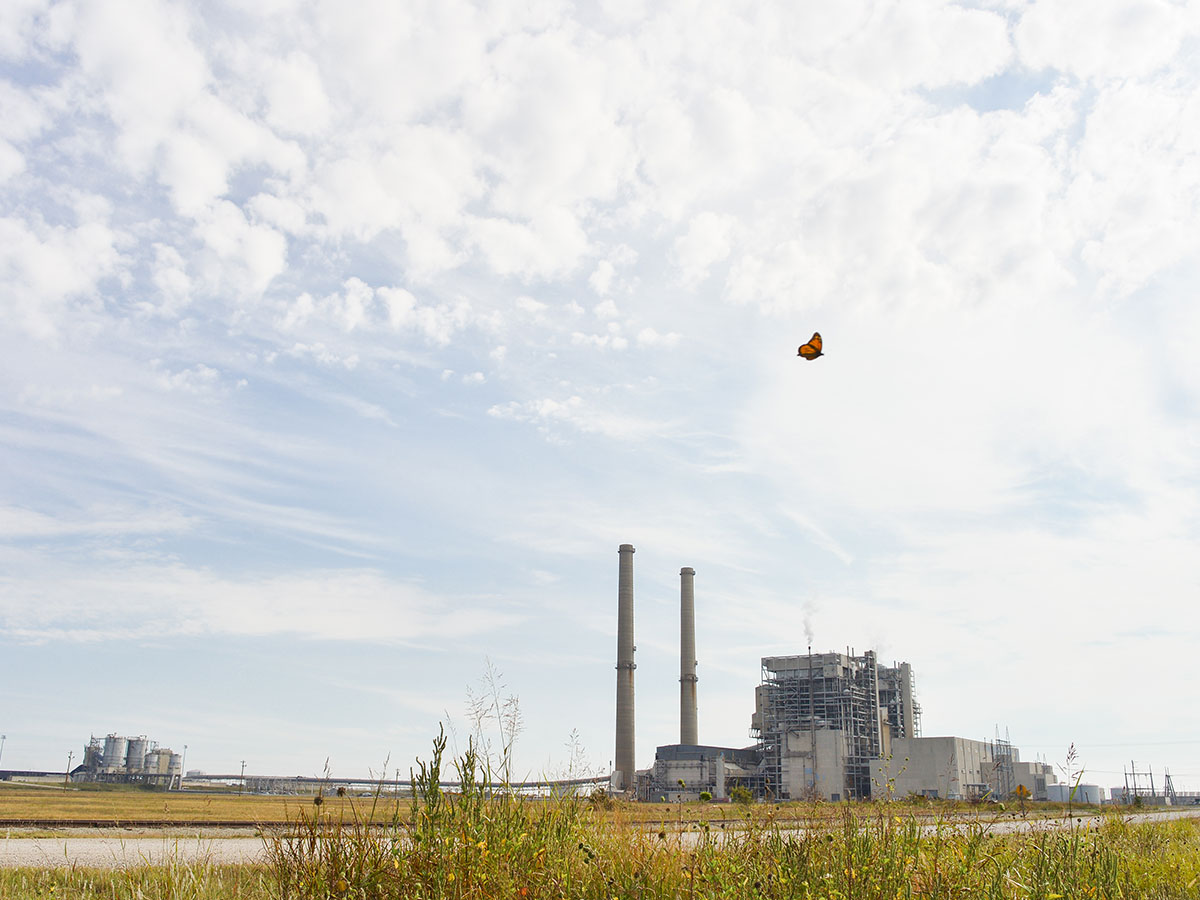 We make sure our plants operate as efficiently and reliably as possible to reduce emissions yet continue to deliver reliable, low-cost electricity to our customers.

We strategically plan for our current and future water needs while continuously seeking ways to use water more efficiently. 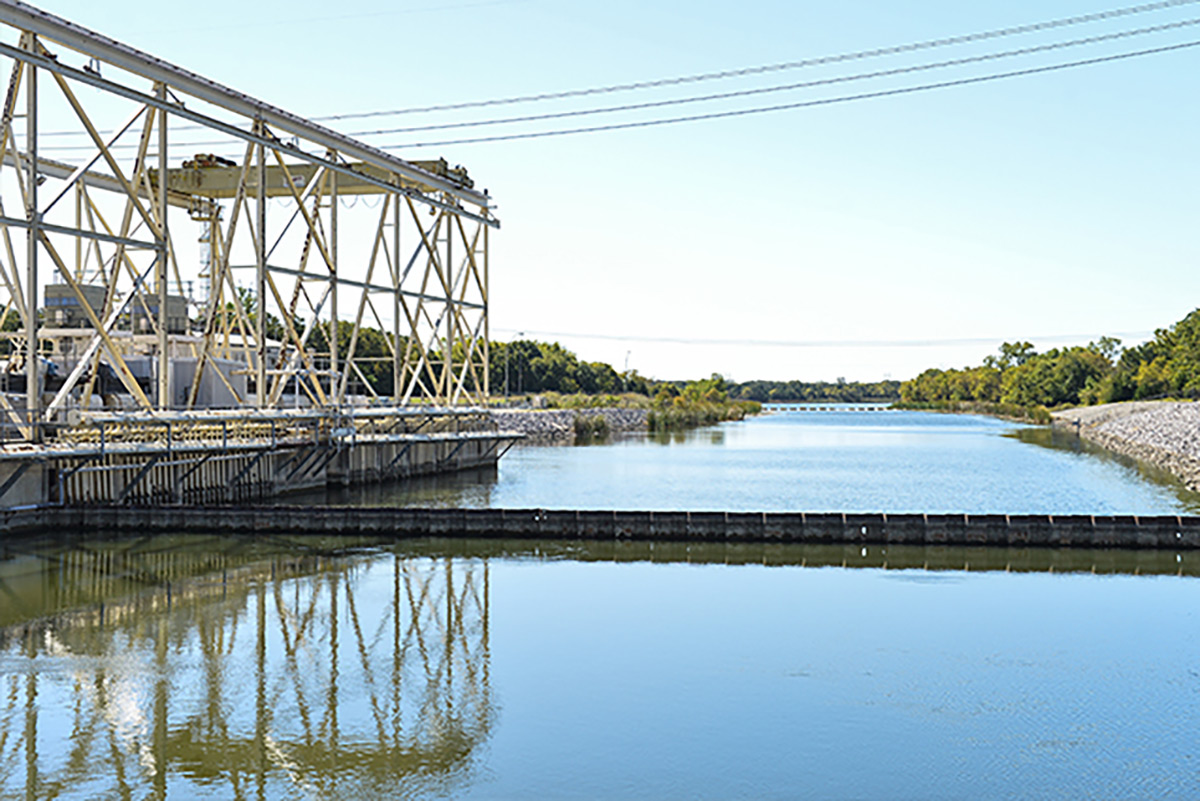 We strategically plan for our current and future water needs while continuously seeking ways to use water more efficiently. 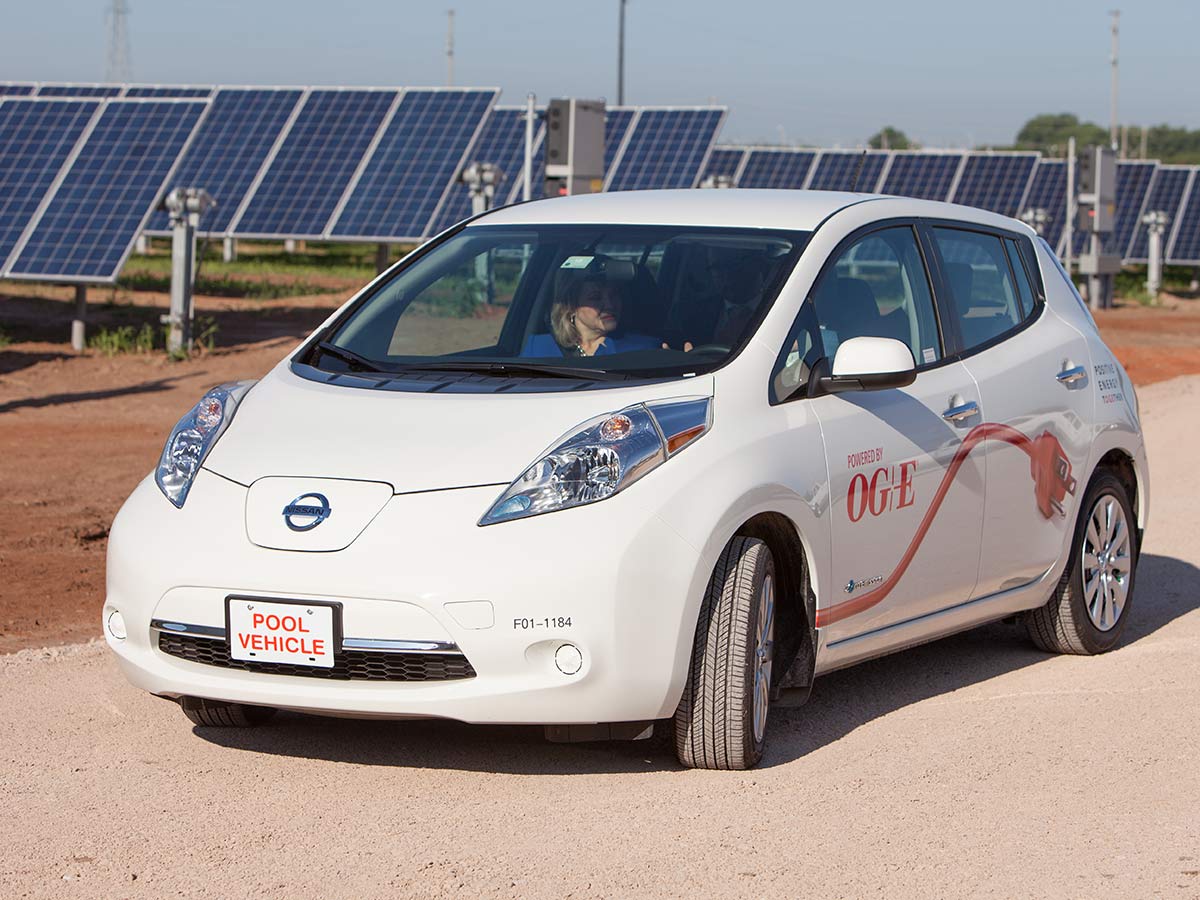 Our history of innovation includes developing alternative energy technologies--wind, solar and electric vehicles--to serve the growing needs of our communities.

“Reduce, reuse, recycle” is a familiar phrase when discussing environmental impact—and at OG&E, we apply these principals in both big and small ways. 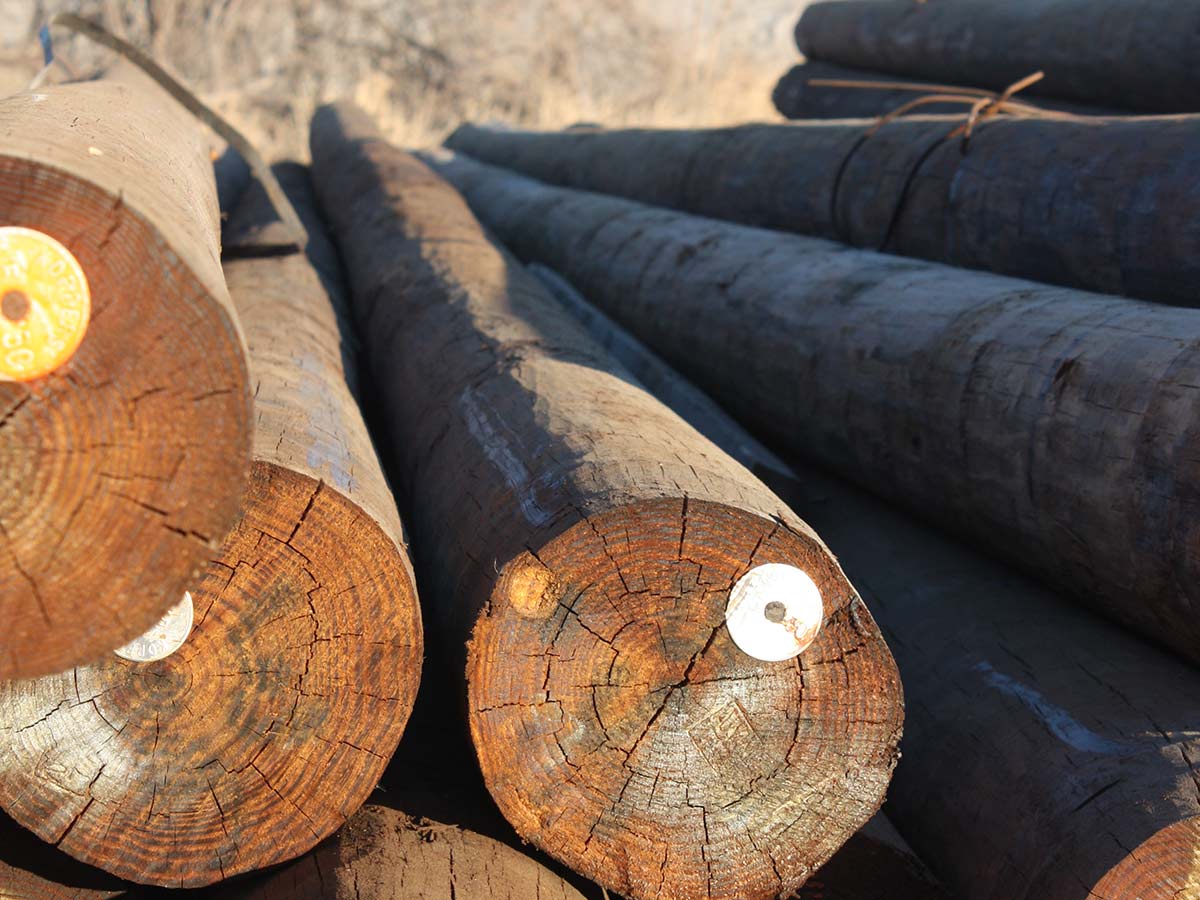 “Reduce, reuse, recycle” is a familiar phrase when discussing environmental impact—and at OG&E, we apply these principals in both big and small ways. 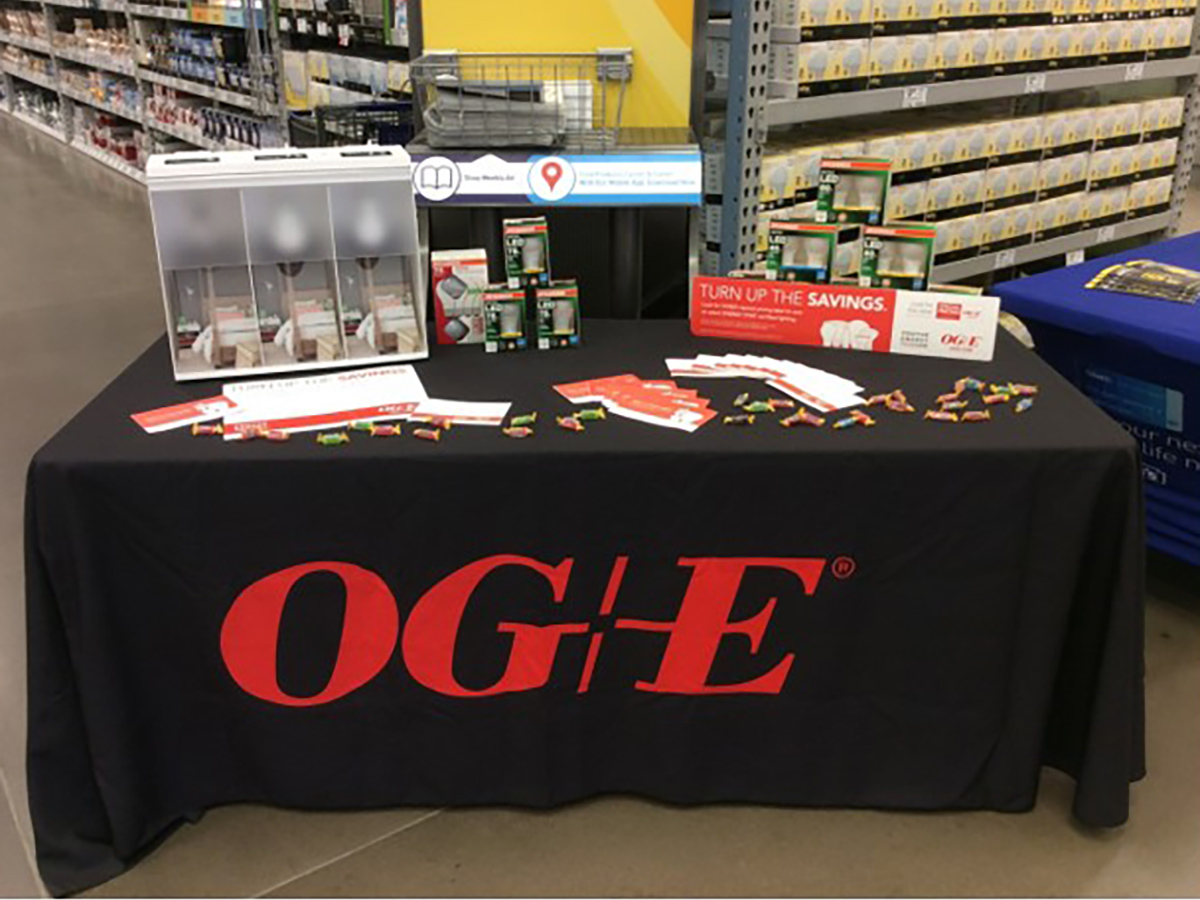 Our partnerships with customers help them reduce their energy costs and help minimize impacts to the environment. That's positive energy TOGETHER! 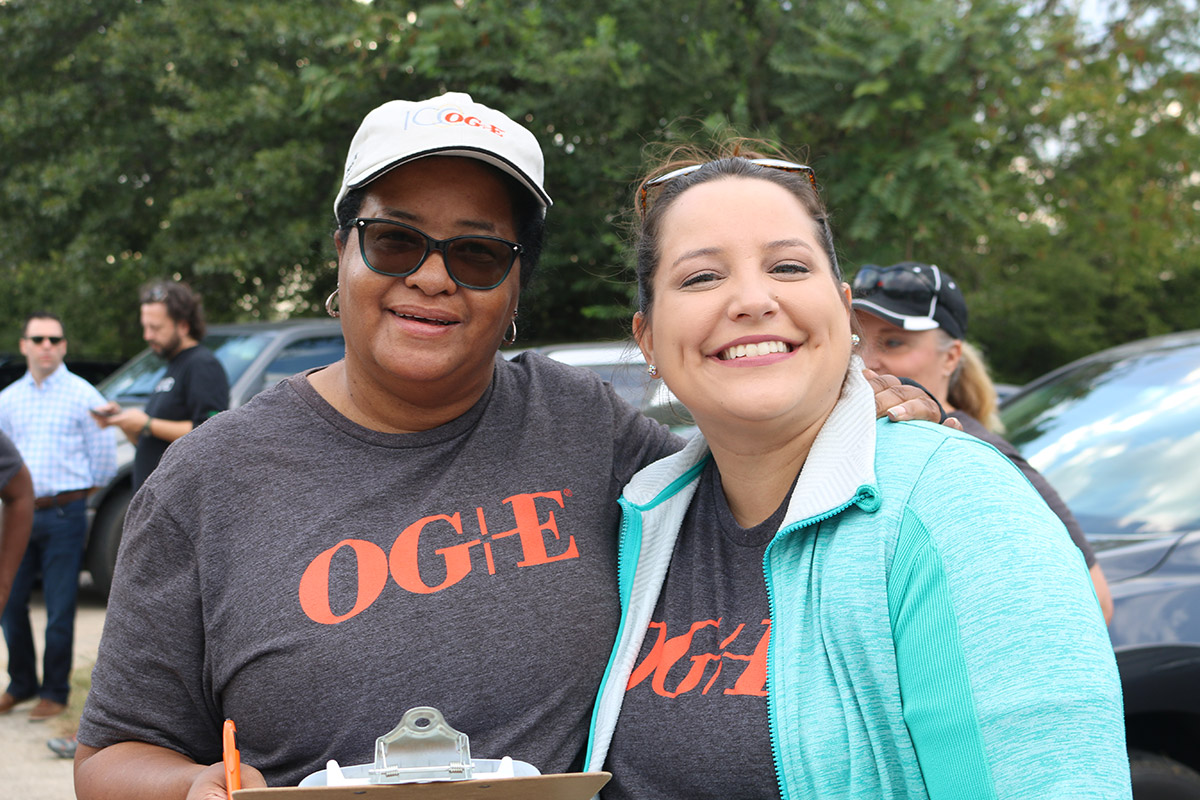 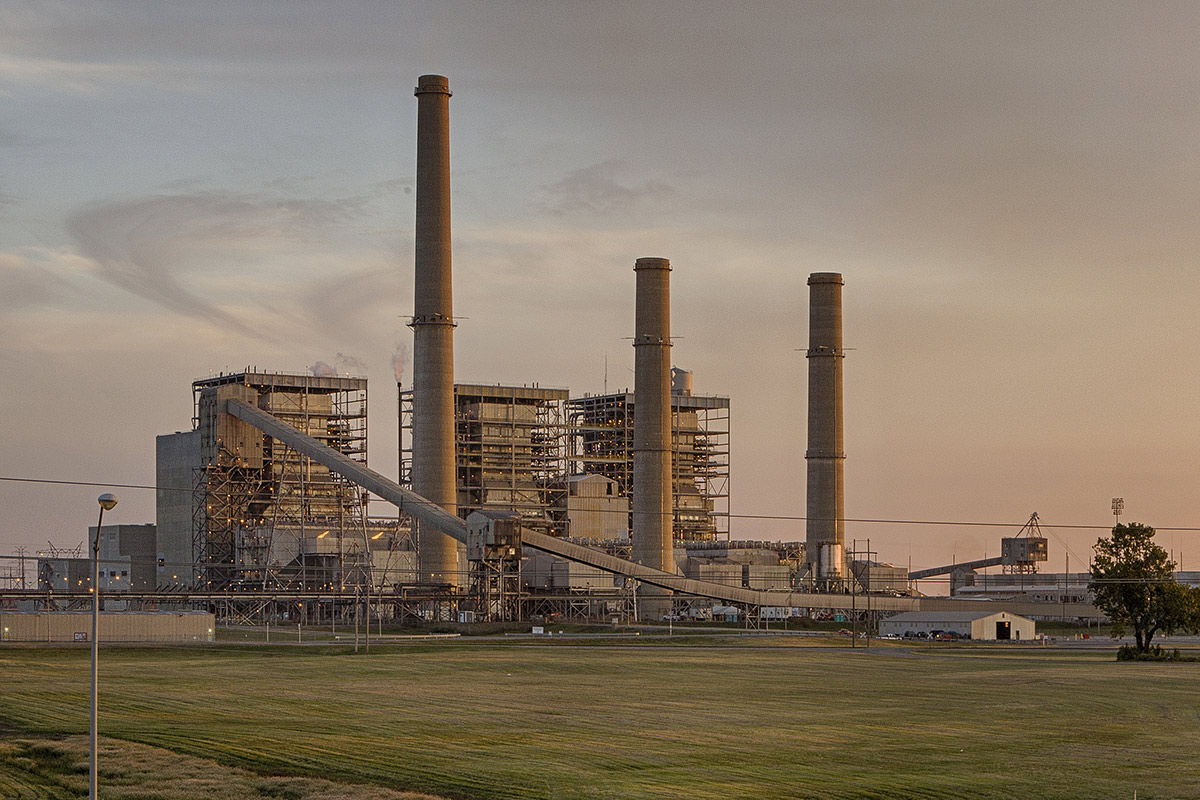 Information regarding the EPA’s regulations for the management of Coal Combustion Residuals (CCR) generated by electric utilities.